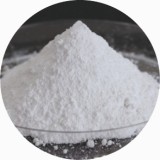 We process Ceramida into various products and proceed with product development.

Most of the usual sterilization and deodorant products are "confined", "added with other odors", and "only for that time". However, by adding Ceramide to various products, antiviral, antibacterial, and deodorant functions can be added.

Toward a new lifestyle with "Ceramide" products

The effect of Ceramida has been scientifically proven to be effective as a result of various deodorant and antibacterial tests.

*It adsorbs and decomposes allergens contained in pollen, but it cannot decompose pollen itself.

"Cerami.D.A" is a continuous antiviral, antibacterial and deodorant product. This can be processed into various products and add value to the product.

Ceramida is a technology developed by Shinshu Ceramics Co., Ltd., which is a ceramicized version of titanium oxide, silver, and hydroxyapatite.

Silver (electrodes) helps the reaction rate of titanium oxide, so it continues to decompose even in the dark. In addition, the action of hydroxyapatite produces an adsorption effect, and it is possible to capture minute substances other than proteins (some substances do not decompose).

"Ceramide" has been highly evaluated for its excellent effects in publications in English medical journals (* 1) and verification experiments in the "Biomedical Science Study Group (* 2)". As a result, it is used in various materials and equipment.

The technology for producing "Earth Plus", which is the basis of "Ceramide", has been patented (* 3). "Earth Plus" is the world's first patented product developed by Shinshu University and Shinshu Ceramics.

The main component of Ceramida is a combination of ceramics, which is a food additive.This food additive has been approved by the Japanese Ministry of Health, Labor and Welfare for its safety.

By coordinating the above three types, proteins floating in the room will continue to be adsorbed and continuously decomposed (* depending on the usage environment). Makes viruses and bacteria harmless.

In addition, the adsorption effect of hydroxyapatite can capture invisible minute substances (PM2.5, exhaust gas, nicotine, tar, etc.) and suppress scattering. * Only proteins can be decomposed.

Ceramida has been demonstrated in antiviral, antibacterial, deodorant, etc. effect data and papers at domestic and overseas testing institutions and universities.

The antiviral effect of Ceramida has been confirmed to be 99.975% inactivation rate in 5 minutes in two types of virus tests.

* When "Ceramide" is processed into fiber, the value after washing 50 times is the same.
* The above testing organization: Japan Textile Product Quality Technology Center, etc.

Antibacterial / antiviral / deodorant technology that does not rely on chemicals (ceramic composite functional material)
Ceramida is not a drug.

Obtained a basic patent as a material

There is a scientific basis for the effect.

* "Ceramide" adsorbs and decomposes allergens contained in pollen, but it cannot decompose pollen itself.
* Effects vary depending on the processed product and usage environment.

There is a product in which Ceramide is processed into an air conditioner filter.
By installing this filter at the air intake of the air conditioner, the dirty air in the room is discharged as clean air. 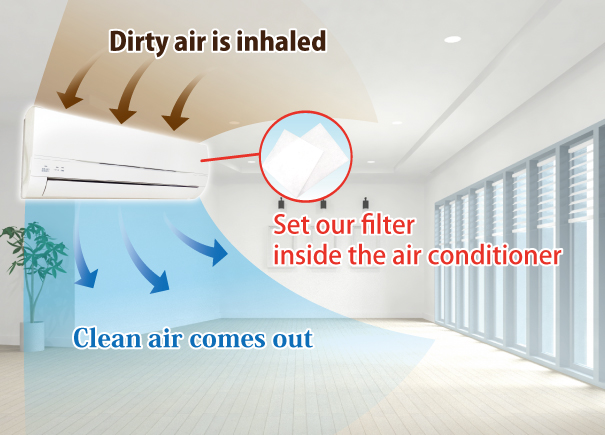 "Ceramide" can be processed into various products and products. In addition, it can be fixed semi-permanently by applying heat during processing, so it can also be used for items that require cleaning or washing.

We cannot tell you about the processing process, but it is a functional product that can be applied not only to the medical industry but also to various fields. 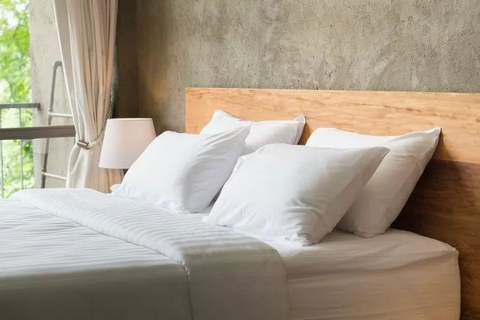 Sleep is the time needed to get rid of human fatigue.In 112 years since our founding, we have collaborated with the 5th generation owner of the Nemuriya to develop "clean sleep pillows and bedding" to protect from various allergens and improve the quality of sleep.

Pillows are complete and on sale. 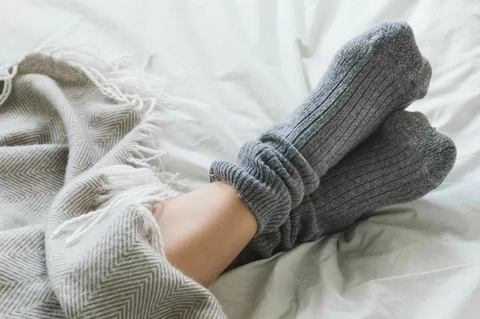 Adsorbs and decomposes bacteria that propagate on the feet.
We are experimenting with socks for sweaty children and businessmen.
We have received high praise, effectiveness, and joy from all the monitors. In addition, some people say that athlete's foot has improved. 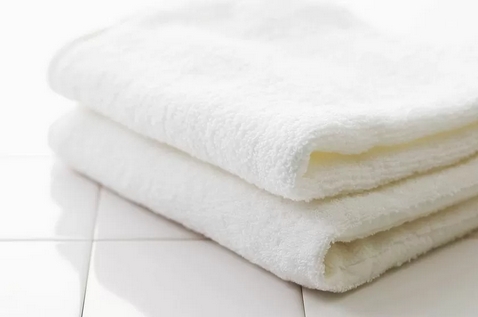 We are developing a towel that does not smell because "Ceramide" suppresses the growth of bacteria.
There is no annoying odor in a semi-dry state after washing.
When used as a pillow cover, the odor of aging in the room is reduced.
By using towels for pet cages, the smell of pets in the room can be drastically reduced.
We have confirmed the effect of deodorant.

The above developed products are being developed based on the voices of housewives (* The photo is an image).